That’s True Love: Grandma (92) Did Something Completely Crazy For Her Boyfriend

Norwegian and Swedish police launched a massive search for the 92 years old woman after they found her walker in a car parked in front of the nursing home. 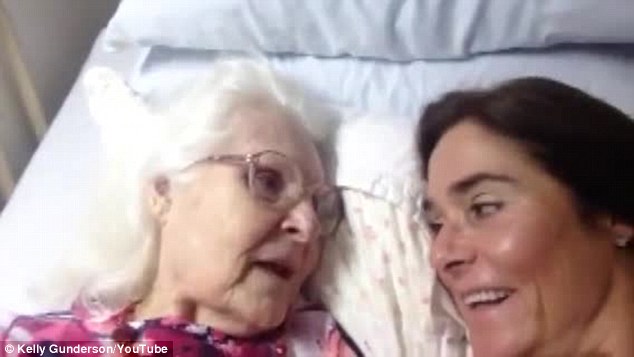 Fortunately, they soon discovered that her escape from the nursing home is from a romantic nature and she just wanted to spend time with her 87-year-old boyfriend.

Local media reported that the pair saw each other before she began to live in a nursing home and that he visited her on regular basis.

But the 92-year-old has made a real effort, because she was able to come to Stockholm, 950 kilometers away from Vilberg.

The couple spent two weeks together, but the old lady had to return to Norway.