Leave Your Hometown or Stay?

Here are a few insights into each decision: 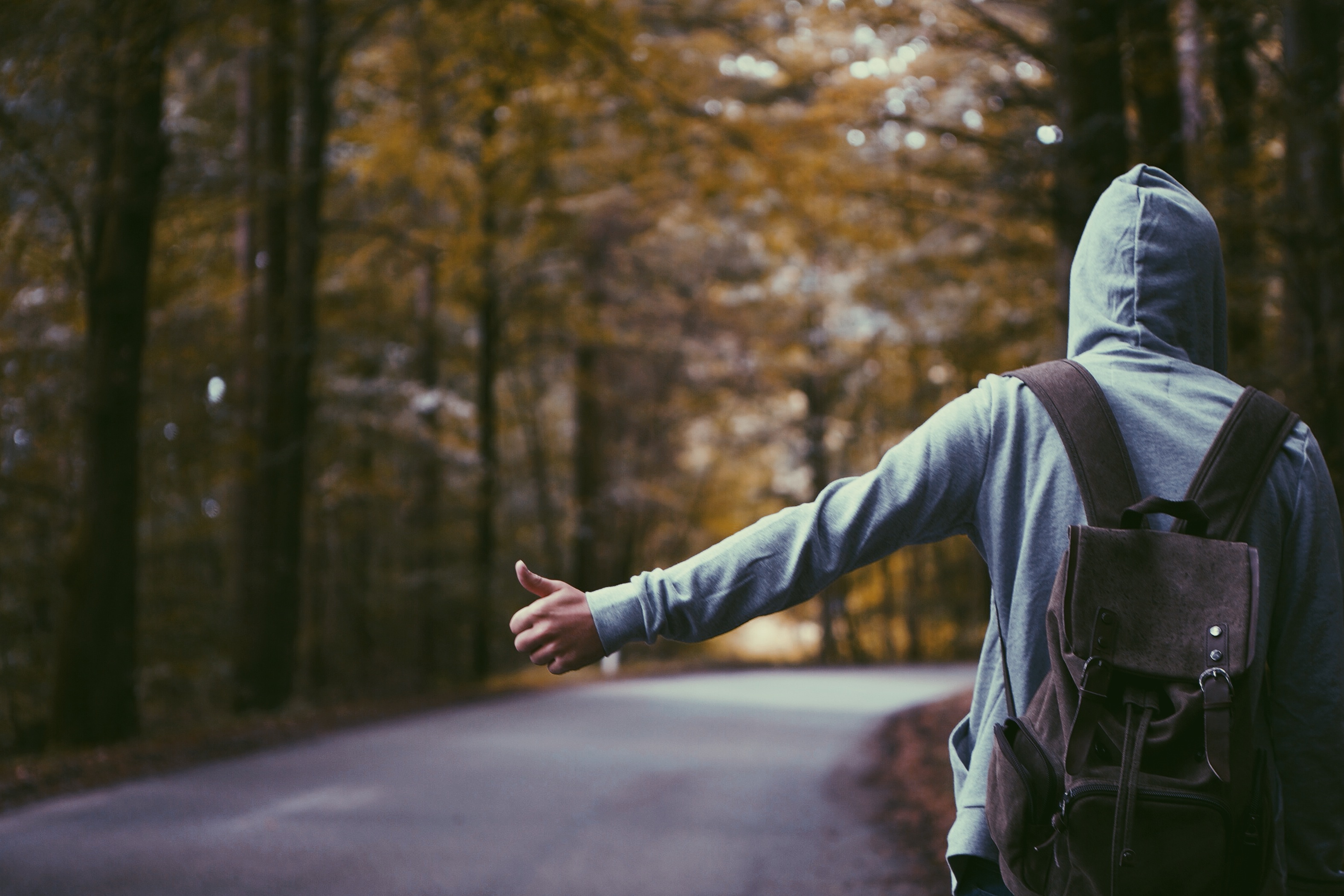 Why would someone choose to move away from family and friends?

-Traditionally, people most often leave their hometown to pursue an attractive career opportunity – more on that later.

-Moving away can also be a chance to start over with a clean slate. This might be an attractive option for someone who is running from their past.

-Some people move because their soul has always been drawn to a certain spot – the city, the sea, or the mountains, for example. In these instances, they are not moving from their hometown so much as they are moving to their destination.

-Often, young people seek adventure and independence. They might feel that neither can be found in their hometown.

-Some people simply don’t like the place where they grew up. They may have found the culture to be boring, the people to be cold, or the dominant worldview to be too different from their own.

Why do some people choose to stay in their hometown?

-Many people choose to remain in their hometown simply because they love it. They feel at home there, have deep connections with the community, and feel no desire to leave.

-Others are scared. They are naturally inclined to cling to the familiar, and worry that they might fail in a new environment.

-Often, this decision centers around family responsibility. Many people will stay to care for an elderly relative, or to please a deeply rooted spouse.

-Sometimes it makes more economic sense – again, more on this later – not to move. Staying in your hometown may come hand in hand with taking over a family business, living near a grandparent willing to provide free childcare, or inheriting a family home.

-Sadly, some people feel trapped. They may long to get out, but lack the means – financially or spiritually – to do so.

What effect does the modern economy have on our decisions?

“The notion that one can pick up and move to a location that promises better opportunities has long been an important part of the American mystique,” according to a study of internal migration in the United States published in the Journal of Economic Perspectives. “However, migration rates have been falling in the past several decades, calling into question the extent to which high rates of geographic mobility are still a distinguishing characteristic of the U.S. economy.” What does this mean? The classic archetype of a young couple striking out in pursuit of the American Dream is dying – along with the American Dream itself. Many young people are more than willing to move in pursuit of a promising career. Unfortunately, they have less opportunity to do so than previous generations. More young Americans than ever are not only staying in their hometown, but in their parents’ actual home. This economic dynamic pushes most young people to make their choice based solely on financial factors. Some never have the chance to leave their hometown. Others feel pressured to do so for the sake of their career, even if they truly would rather stay.
5 Things to Do to Leave Your Past Behind You (Where it Belongs)

So – which group is happier?

As you might guess, there is no one path that suits everyone – which is kind of the point. Whether a person’s choice will make them happy depends less on their own personality than it does on their fit with their hometown. A highly energetic and politically liberal art enthusiast will be drawn to a place like New York City because it offers the kind of environment in which her spirit will thrive. Whether this is the location she was born in or not, it will always be a better fit for her than a small, conservative town in Alabama. You may be lucky enough to find a sense of belonging and community in your hometown – or you may want to strike out and create your own sense of home. “At the end of the day, it isn’t where I came from. Maybe home is somewhere I’m going and never have been before,” wrote Warsan Shire.

Latest News
Incredible Transformation: Couple Spends 18 Months Crafting a Tiny Floating Home!
Nobody Can See All The Hidden Animals
I should've hugged you a little longer the last time I saw you
Proud, determined and deeply generous: those born under the sign of Capricorn are a hidden book worth discovering
Grandparents should never have a favorite grandchild: differences can cause profound trauma
Why Coloring Could Be The New Alternative To Meditation
How to Make Homemade Disinfecting Wipes
6 Reasons Why A Strong Woman Is Emotionally Exhausted
A True Father Is One Who Understands That Family Comes First